How to make caffeine work for you 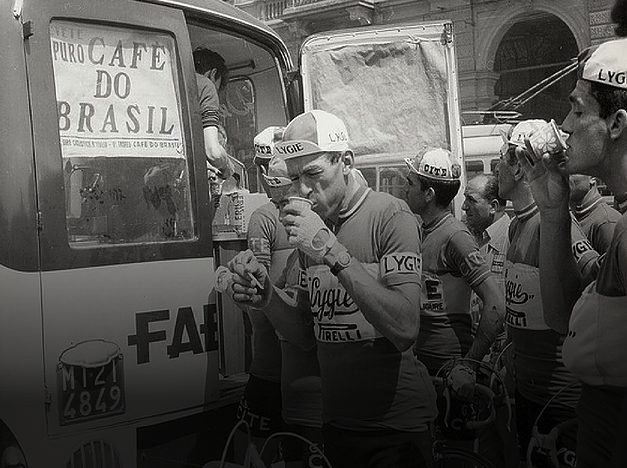 Many athletes use caffeine before or during a race to boost their performance. This practice is supported by scientific evidence, although the effects may depend on the distance and duration, as well as individual differences in tolerance and perception. Caffeine appears to provide this benefit via effects on central fatigue mechanisms, facilitating muscle function, and possibly enhanced carbohydrate absorption. The benefits of caffeine can show as improved performance in time trial (~3% faster) or as longer times to exhaustion (10-20% longer) at exercise intensities of 80-85% of VO2max. There also appear to be benefits in performance at 100% VO2max for 5 min durations but evidence for sprint performance is limited.

How much caffeine is required to see benefits?

Studies have demonstrated that relatively small amounts of caffeine are required to see performance effects: 3mg per kilogram body weight (mg/kg) or ~200mg for a 70kg (154 lbs) person. And there is a dose response relationship in the range of 3-6mg/kg (i.e. more is better in that range). But, interestingly, studies show little or no benefit beyond 6mg/kg dose (~400mg for a 70kg person). It is generally recommended not to exceed a daily intake of 400 mg caffeine from all sources. 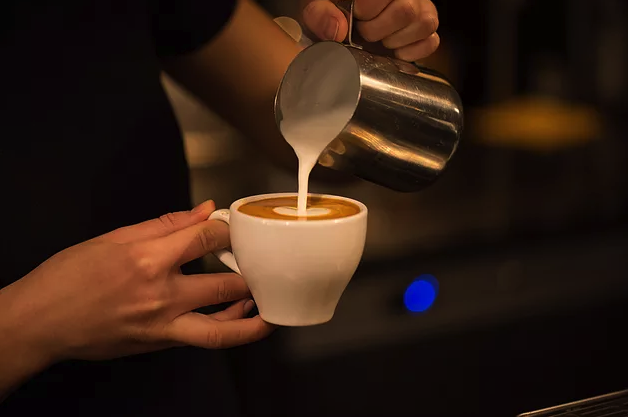 Such recommendations are based on the average person, but it appears that the effects of caffeine vary considerably from person to person. Some people are more “sensitive” to caffeine (they cannot sleep when they use caffeine after 4PM for example) and others are less sensitive to caffeine. Research suggests that both groups can benefit from caffeine intake.

The optimal dose of caffeine for you should be individually determined. There are genetic differences in people’s ability to process caffeine (read more). Because these genetic differences exist, what works best, is going to be highly individual and best established by experimentation. If you are sensitive to caffeine and are affected by negative side effects of caffeine, it is wise to reduce caffeine intake to a minimum.

When should you take caffeine?

After ingestion caffeine starts to appear in the blood after minutes but it takes 45-60 min before it reaches its peak concentration. Therefore, it is often recommended to ingest caffeine at least 30-60 minutes ahead of the tough parts of your race. In longer races (>4h) this can be delayed and effects are still present (read more). Caffeine typically has a half-life of 3-5 hours for people that metabolize it effectively which means that your dose will be good for a while.

For shorter races, it’s not uncommon to ingest caffeine before the race to receive benefit for duration of the race. In longer races, research has shown that there are still benefits to consuming caffeine late in a race (for example, 80 minutes into a 150 minute effort). Here, your race strategy may dictate timing; to avoid “over-cooking” your race, you may choose to save caffeine for the second half can provide welcome boost.

Do you need to abstain prior to race to get most benefit?

Abstinence from caffeine or caffeine withdrawal before a race does not in fact improve benefits of caffeine. A recent study showed that benefits of acute caffeine use in a time trial provided similar benefits for low, medium and high habitual caffeine consumers.

You can read more in a mysportscience.com blog: Do you need to refrain from coffee to get the maximal effect of caffeine.

Does coffee work as well as other caffeine sources?

The short answer is yes. A recent study comparing coffee vs caffeine supplement showed very similar performance improvement for both versus decaffeinated coffee and placebo. This study referenced here is detailed on www.mysportscience.com blog: Coffee versus caffeine.

There are many different ways to deliver caffeine: gels, colas, energy drinks, and coffee. Once you’ve determined the proper dosing plan for you, you have lots of options for how to deliver that dosing.

It is important to realize that there may be considerable variation in caffeine content of coffee and even day to day variation. Walking into a Starbucks on 2 different days and ordering he same coffee does not mean that you will also get the same caffeine. This could be an argument for using caffeinated gels or other source that contain controlled amounts of caffeine.

Caffeine is a very personal thing. Because of genetic differences, the sensitivities and effect will vary. As well, race strategy may dictate further customization. If you want to use caffeine for enhanced performance, you should experiment to find the dose that works best for you. But in all cases, it’s recommended to not exceed 400mg per day.

Caffeine data is available in the premium version of CORE. You can select all your favourite caffeine containing sports nutrition products, and add them to your plan. CORE will tell you your totals.

What CORE does not do at the moment is recommending a caffeine dose. This would result in a general advice that may work for some but not for others. It is better if you set your own target and try to work out your dose by experimentation. Of course you should try this in training first, then less important races before using this in your main event. Plan with CORE, make a note how you feel and change the dose next time. Repeat this several times till you have worked out the best dose for you. Start planning here. 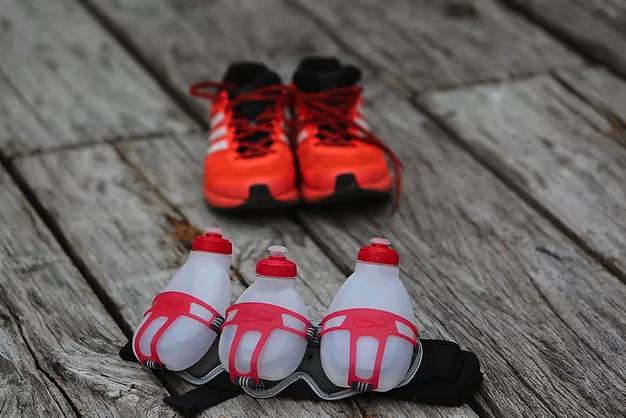 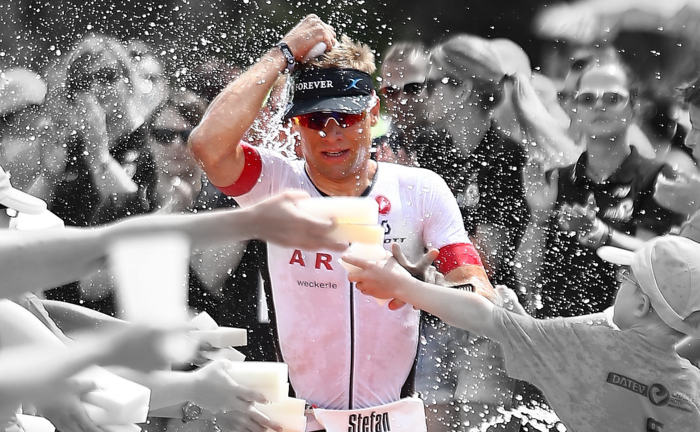 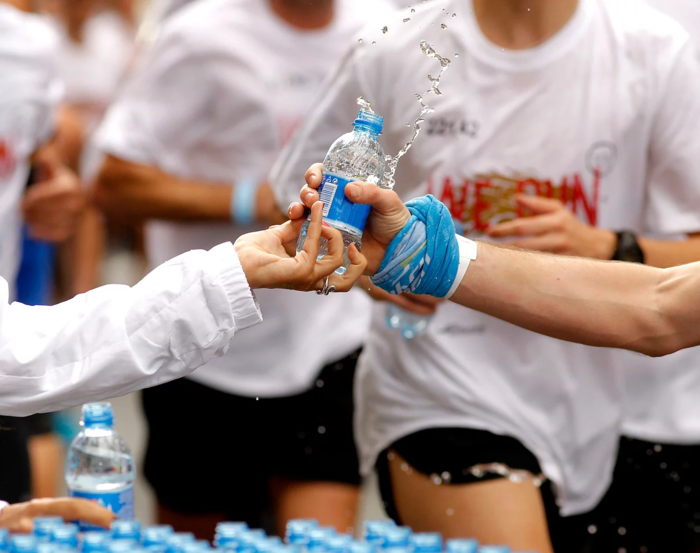 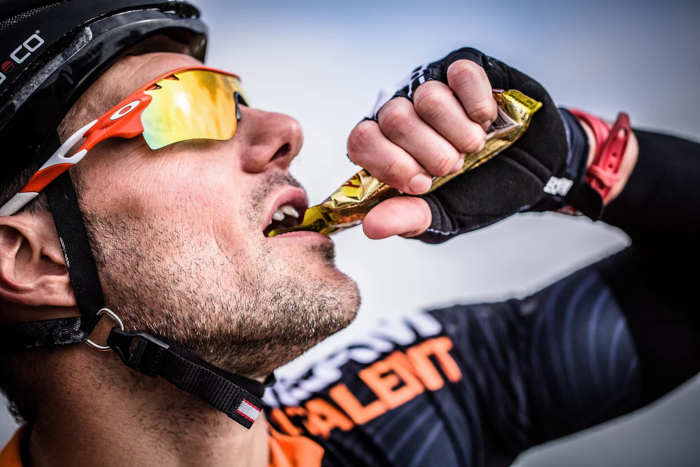 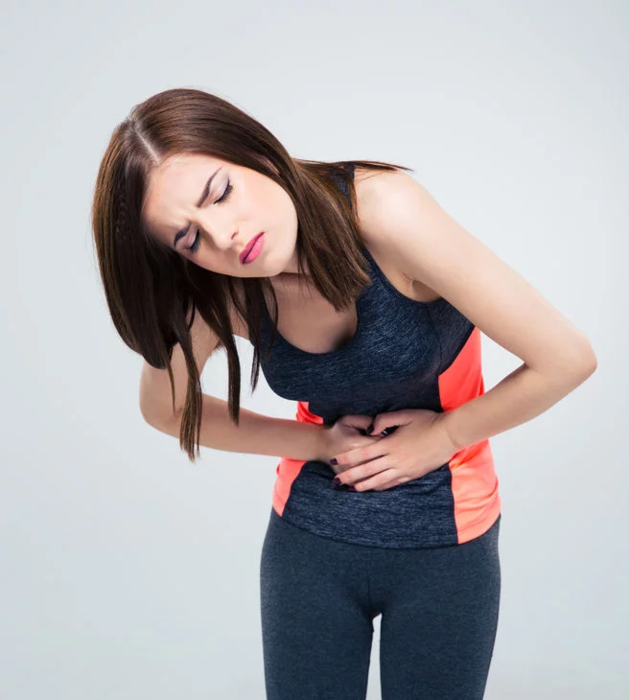